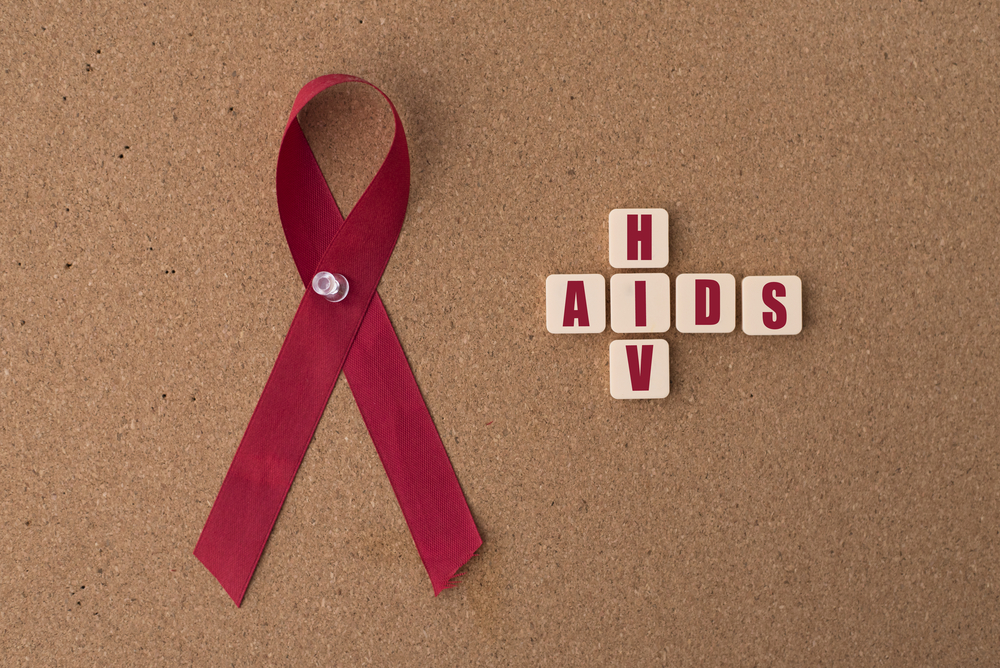 How Dangerous is HIV?

Have you heard of HIV or AIDS? How much do you know about them? Are you aware of how serious the harm and damage they can do to your body?

HIV or the Human Immunodeficiency Virus is a common sexually transmitted disease that has afflicted several millions of people around the world. According to data gathered by UNAIDS, about 37 million people on the planet were living with HIV/AIDS in 2017, and, of these, approximately 2 million were 14 years old or younger, and 1.8 million were infected just in 2017.

What should you do to protect yourself against HIV and AIDS? How do you educate your sex partner so as not to spread the infection? How do you contract it and how do you know if you have it? Is it possible to live a normal life if you are infected? What will happen if it is not detected and managed at the earliest chance?

The different stages of HIV

HIV is made up of a number of stages. During each stage, an infected person will experience different signs and symptoms that can cause varying levels of pain and discomfort.

This stage is also called acute HIV. It begins within one or two months after exposure to the virus. It typically lasts for a few weeks, and involves the following signs and symptoms:

During this stage, an infected person’s viral load or the amount of virus in his or her bloodstream is very high, so he or she is extremely contagious and can spread the infection quite easily and fast. 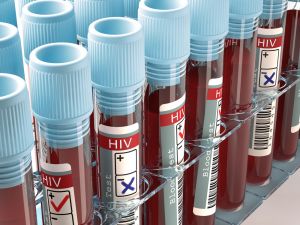 This stage is also called chronic HIV. It can last for 10 years or even several decades. During this time, HIV remains active in an infected person’s body but is not reproducing as fast as before. Because of this, an infected person may not manifest any visible signs and symptoms or feel like their condition has worsened.

An infected person who is not taking antiretroviral therapy may be stuck in this stage for several decades, while someone who is receiving treatment may be in this stage for a shorter period of time. The latter also has better control of his or her infection and is much less likely to pass on the virus to others.

This stage is more commonly known as AIDS. This is the final and most severe and dangerous stage of HIV. During this stage, an infected person’s CD4 cell count plummets to below 200 cells per cubic millimeter, and the virus has badly damaged an infected person’s immune system, significantly increasing the risk of opportunistic illnesses.

An infected person who is in this stage of HIV and fails to get treatment usually has three years left to live. He or she will experience different signs and symptoms, including sweats, fever, chills, weakness, skin bumps or rashes, chronic diarrhea, weight loss, and swollen lymph glands.

There are several methods used to diagnose HIV. They usually make use of a blood or saliva sample to test for HIV antibodies.

The United States Food and Drug Administration has approved at least two home HIV test kits that people can use to conduct the HIV test on their own, whenever and wherever they want. These home HIV test kits require either a saliva sample or a dried blood sample to see if someone is HIV positive or not. If the test result returns a positive, it is best to go see a doctor to get a confirmation of the diagnosis and discuss treatment as soon as possible. If the test result is negative, home testing has to be done again, probably in a few months, to verify the result.

This test keeps track of the CD4 T cells, which are the white blood cells that the HIV infection targets and destroys. A healthy and HIV-negative person should have a CD4 cell count of between 500 and 1,500, while someone who has HIV that has progressed to AIDS has a CD4 count that is below 200.

This test is conducted to see how much virus is present in your blood. The higher the number in the test result is, the worse the infection is.

Unfortunately, no cure for HIV or AIDS has been discovered up to this day. But, there is a good selection of drugs and medicines available that can control and manage the virus.

Antiretroviral therapy makes use of HIV medicines that can suppress the infection. It has to be taken as early into the infection as possible, before the situation gets worse. An infected person who takes it can live longer and healthier lives and have a reduced risk of transmitting HIV. 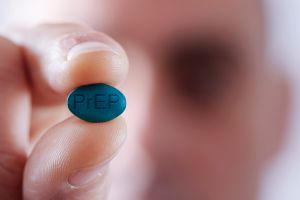 If you have HIV, you have to take antiretroviral therapy for the rest of your life. You will have to take several pills every day, and deal with certain side effects, such as vomiting, nausea, diarrhea, increase in blood sugar levels, bone loss, heart disease, and muscle tissue breakdown.

Below are some tips to effectively protect yourself against HIV:

Use only clean and sterilized needles and other paraphernalia

If you need to inject drugs or if you are getting a tattoo, make sure that the needles and other tools used are clean. Never share used needles, injections, etc.

Get an STD test regularly

8 Natural Ways to Boost Your Libido

What is Alkaline Water? Is It Safe For Our Health?